Most parents want to choose the gender of their future children. For example, couples want to know the secrets of having a son, and it doesn’t matter why. Importantly, there are a number of relatively well-established as well as less well-founded methods for fetal sex planning. 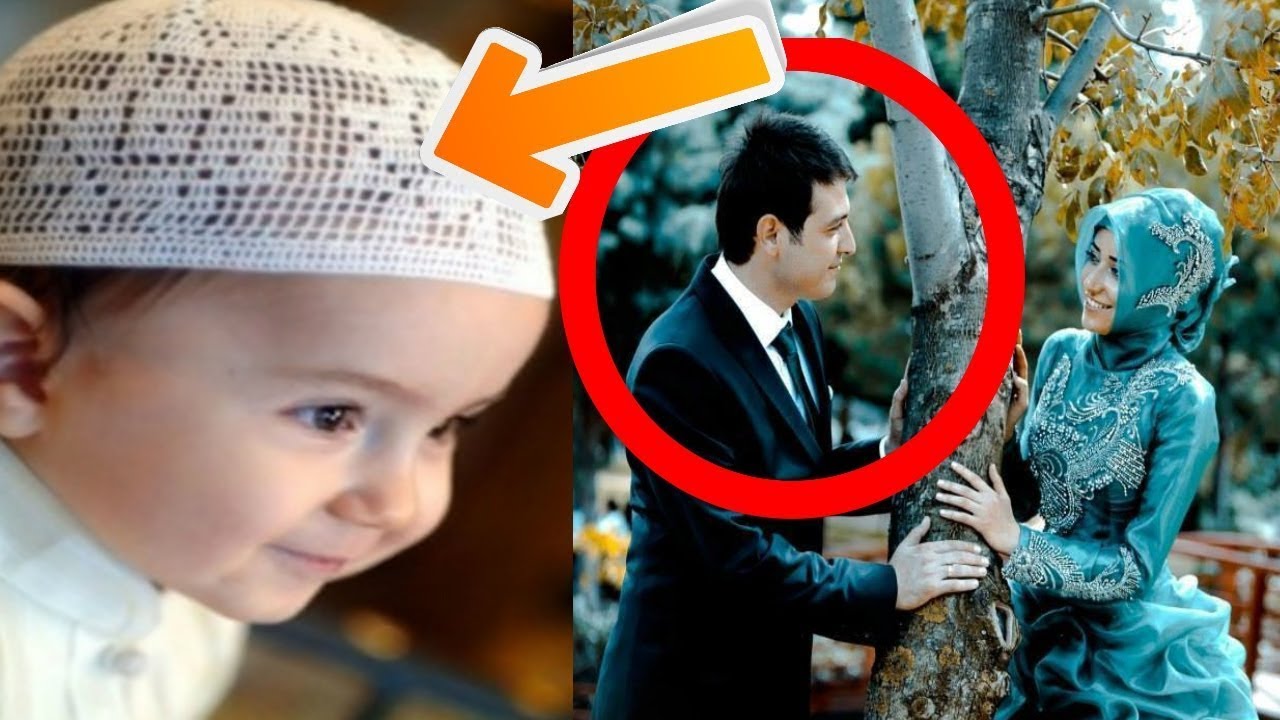 To understand how to have a son, you need to know how to choose the sex of the fetus at fertilization. The new person gets half of the DNA from the father and the other half from the mother. It is well known that females have XX chromosomes and males XY.

Thus, which chromosome is passed from the father through the sperm to fertilize the egg cell determines the sex of the unborn child. If the sperm is a carrier of the Y chromosome, then a boy is born.

What gender the fetus is in occurs due to a number of random factors. If you’ve heard of the perfect way to have a baby boy, then don’t trust him much. Today, only in vitro fertilization (IVF) can guarantee the birth of a child of a certain sex.

As a rule, the selection of a particular sex of the embryo is indicated only to prevent any inherited disease (e.g., hemophilia) transmitted through the female or male lineage. Under normal circumstances, you can use a variety of tips to conceive a boy and apply the experience gained over thousands of years.

Seeing a boy on ovulation

The calendar method, based on the scientific evidence that Y-sperm are less viable but more active than X-sperm, recommends fertilization one day before ovulation and directly on the day of ovulation.

A woman who wants a boy will need an ovulation schedule. This can be done by carefully measuring the basal body temperature, using a pharmacy ovulation test, or monitoring the follicles using ultrasound. Ovulation can also be detected based on relatively more sticky and whiter discharges.

The father, on the other hand, is advised to exclude sexual intercourse for a few days before fertilization in order to have more sperm and higher activity.
This also plays an important role when it comes to fertilizing a baby in any position (pose). It is necessary to establish maximum contact between the cervix and sperm. Two poses are optimal for a boy to see: ‘man behind’ or ‘woman from above’. After sexual intercourse, it is recommended that the woman lie on her back, which will help the most active sperm reach their destination.

To answer this question, the Chinese calendar, which takes into account the age of the mother, and the Japanese chart, which compares the month of birth of the future parent, come to the rescue. Furthermore, a table based on the parent’s blood groups and rhesus factor ratio can also be used to calculate the probability.

According to the theory of blood renewal, in men the blood is renewed every 4 years, and in women once every three years. The probability of having a son is higher in couples who have recently renewed their father’s blood. First, it is necessary to calculate who is “younger” now. The count starts from the time of birth or if there is a lot of blood loss (after surgery or injury, miscarriage or abortion).
The total age of the father is divided by four, only the whole number is taken into account and the remaining remainder is determined. For example, if you are 29 years old, 29: 4 = 7,25, only the number 7 is taken into account, so the remainder is 1, i.e. 7 × 4 = 28, 29 - 28 = 1.
The total age of the mother is divided into three (e.g., if she is 26: 26: 3 = 8, the remainder is 2).
Compare the remainder. In males, the blood was renewed a year ago (residual 1), and in females 2 years ago (residual 2). Based on this theory, a son is expected to be born during this period because the blood of the future father is “younger”.
However, its results do not predict the sex of the fetus 100% accurately in advance, so it is not recommended to rely on this method alone.

The lunar calendar provides how a boy should get pregnant. To do this, you need to know when the moon will be in Pisces, Aries, Gemini, Leo, Libra or Sagittarius. You can find services on the internet that make it easy to detect this.

Diet to have a son

Some studies have shown that it is possible to have a son by following a certain diet. The connection between the sex of the fetus at birth and the food was first noticed by the French.
Parents are advised to eat foods rich in sodium and potassium:
Meat, sausage, fish, egg whites;
Potatoes, peas, lentils, beans, mushrooms, rice;
Cherries, bananas, apricots, oranges, peaches, dates, mangoes, dark chocolate.
At this time it is advisable to limit milk, bread, mineral water high in calcium, nuts, greens, green beans, cabbage and avoid excessive salting of food.

The issue of fetal sex planning has a long history, so many tips have been gathered to increase the chances of having a son:
Stop smoking;
Try not to lose body weight less than 55 pounds;
Approaching the land, he must be the true head of the family;
The longer it takes to get pregnant, the more likely the fetus is to have a son;
Maintain a calm and peaceful lifestyle, avoid stress;
Imagine your future child in all the details.

And finally, the secrets and popular tips for having a son at the end.

It is better if fertilization takes place in the summer, in which case it is important that the future father walks barefoot on the ground and increases their masculinity. It is believed that the best time for fertilization is in the morning or on Monday, Tuesday, Thursday and Saturday.