Every mother dreams of having a daughter who will be their helper. In fact, there is probably no mother who does not want to see a girl, and statistics confirm this. However, the desire to give birth to a girl may not be determined solely by a woman’s desires. Someone just wants kids of different genders and there are 1 or 2 boys in the family, someone wants a smart helper for themselves. In general, the reasons why a girl wants to get pregnant are different. The question is not about her reasons, but how she can have a baby girl.
In fact, there are many ways to achieve this. And not surprisingly, our mothers and grandmothers were also asked these questions. Of course, they have found the secrets of seeing a girl, and have come down to us in the form of popular recommendations for how to eat, what to do on the night of pregnancy.
There is no need to take grandmother’s advice seriously today. Because science is helping families who want a girl to be born. 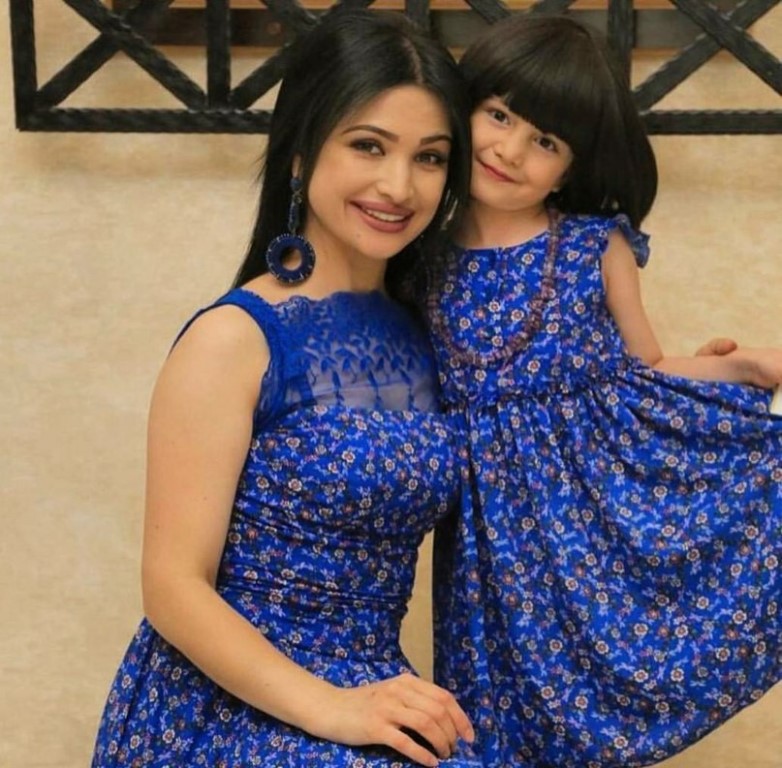 The most logical way is to create a calendar for a girl to get pregnant on ovulation. This method is based on the natural difference of sperm species. It is known that DNA in humans consists of 2 different types of chromosomes: X and Y. Women have X chromosomes, while men combine X and Y chromosomes. Therefore, it is the male reproductive cells that respond to the sex of the unborn child.
It has been found that sperm carrying the male Y chromosome are more mobile, active, faster, but less viable. One day after sexual intercourse, all carriers of the male chromosome die, but heavy and slow-moving X-sperm can live another day, even up to two days.
This means that if you have sex on the day of ovulation, the chances of having a boy are several times higher than the chances of having a girl. It is best to have sex scheduled the day before ovulation to increase the chances of X-sperm.
There is a problem: calculating the day of ovulation. There are several ways to do this. The simplest but most unreliable method is to rely on the middle of the cycle. All automatic calendars available on the Internet are based on this same principle.
The reliability of this requires a lot. In fact, ovulation can occur both before and after the calculated day. The calculation is made in hours, not days. It is therefore necessary to rely on more precise methods. For example, measuring basal temperature.
The fact is that the day before ovulation, the temperature drops by 1 degree. However, to monitor this, you need to measure your rectal (rectal) temperature every day. Measure it at the same time every day, before getting out of bed and making sudden movements. It is good to have a basal temperature chart for 3-4 months to learn how your body is behaving.

UTT (UZI) can provide more accurate information about the day of ovulation. However, it is unlikely that most people will not be able to get into UTT every day, so this is simply a clear theoretical possibility. In general, a graph of temperature changes helps to create a very accurate calendar for a girl to see.

Another theory of female childbearing is based on a concept such as blood renewal. According to the theory of blood renewal, in men the blood is renewed every 4 years, and in women once every three years. The chances of a girl giving birth are higher in couples whose mother's blood has recently been renewed. First, you need to figure out who is “younger” now. The count starts from the time of birth or if there is a lot of blood loss (after surgery or injury, miscarriage or abortion).
The total age of the father is divided by four (for example, if he is 29 years old, 29: 4 = 7, the remainder is 1).
The total age of the mother is divided into three (e.g., if she is 26: 26: 3 = 8, the remainder is 2).
Compare the remainder. In males the blood was renewed a year ago (residue 1) and in women 2 years ago (residue 2). Based on this theory, a son is expected to be born during this period because the blood of the future father is “younger”.

There are also lunar and Chinese calendars for child sex pre-planning. Women can try to “guess” the sex of the baby in these ways. The Chinese calendar is similar to the Japanese calendar, but it is simpler because it only takes into account the age of the mother. Therefore, the calendar is in a single table. Simply find your age and consider in which month the girl is most likely to become pregnant.

As you can see, there are many ways to “order” a girl’s birth, and it makes sense to try. However, none of them guarantee you 100%. It is important to keep in mind that no matter what the gender of the child, he or she needs love and deserves it.